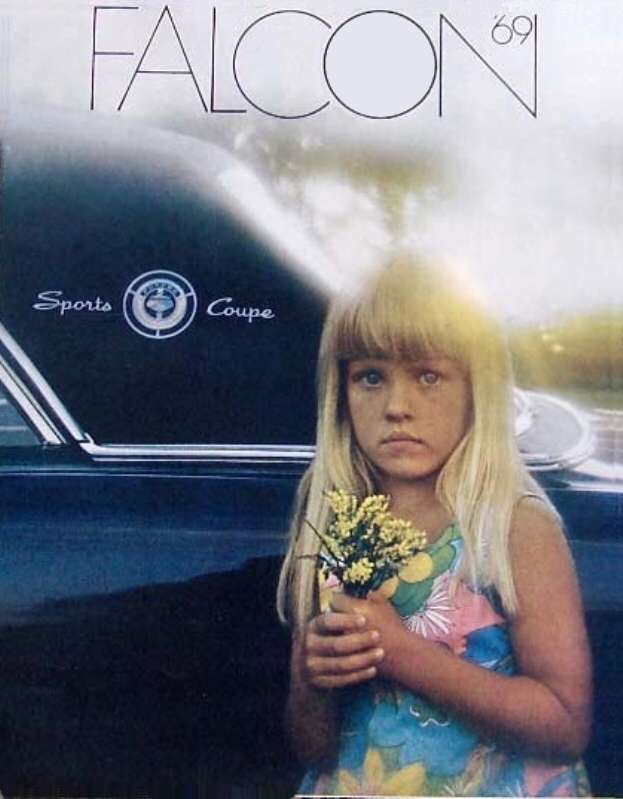 The 1969 models continued to utilize the same basic body style that was used for the past three years (1966-1968). The 302 V-8 motor was now offered as an optional engine. A safety steering wheel was added and side markers were also added as a safety feature.

The Falcon series was the base vehicle which included windshield trim, rear window gutter moldings, front arm rests, horn button instead of ring, and Falcon script appeared on the rear quarter panels and trunk lid. The Futura series offered the top trim level that included standard Falcon features, plus a cigarette lighter, arm rests and ashtrays at all doors, horn ring, upgraded carpet, Futura emblems, side window trim, and other accents. The Sports Coupe had bucket seats and other upgrades. Production was down approximately 30,000 units from the previous year. The Sports Coupe is the rarest model this year and is sought after by collectors.